SecureFX supports three file transfer protocols: FTP, SFTP, and FTP over SSH2. It can provide secure file transfers. It provides secure transport services regardless of which operating system server you are connected to. It is mainly used for Linux operating systems such as redhat, ubuntu client file transfer program, you can choose to use SFTP encryption SSH2 to achieve secure transmission, or use FTP for standard transmission. The client has an explorer-style interface that is easy to use while providing powerful automation capabilities for automated secure file transfer.

SecureFX is an FTP client Software developed and produced by VanDyke Software, Inc., which supports the common FTP standard and secure data transfer standard (SFTP or FTP on SSH2). SecureFX has an easy to use resource manager-like user interface.

iGetter for MAC is a simple and convenient Internet download tool. IGetter as a good browser is the biggest advantage is continuingly functions, pure and fresh and interface, powerful download engine along with others is very helpful to download features such as: compatible with the browser, multi-threaded download, file mirror, queue and classification list, web connection, the time to download, set to avoid the rush hour to reconnect, after the completion of the disconnected (off) to bring you the new download experience.

supports HTTP, FTP, HTTPS and FTP over SSL protocol and other agreement, integrated with Site Explorer, you can download the web or FTP Site some or all of the content, download, automatic shutdown the download is complete, the regular support to support the speed limit.

you can drag and drop files to the status bar so that they can be uploaded to Rhea. Or, if you have a file path or file URL copied to your clipboard, you can upload it via Rhea’s drop-down menu.

you can link will drag the status bar to shorten them. Or, if you have a URL copied to the clipboard, you can shorten it via Rhea’s drop-down menu.

CrossFTP for MAC is a very powerful MAC OS FTP client. CrossFTP for MAC supports Chinese, is free, and is similar in interface and functionality to FlashFXP and CuteFTP.

CrossFTP for MAC support Win/Lin/MAC three platforms, and even network feet this version and the portable version. The software is available in two versions, CrossFTP Pro and CrossFTP Foundation, the former for free and the latter for indefinite use. The premium version supports more advanced features. 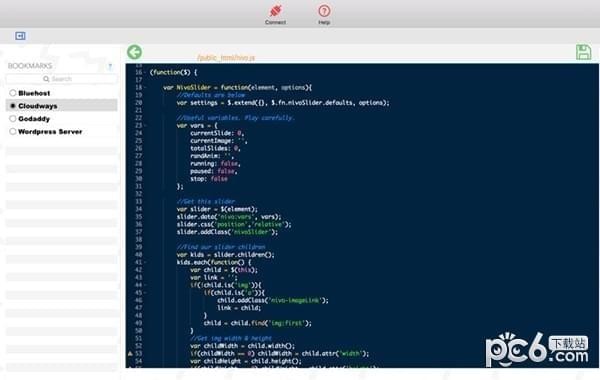 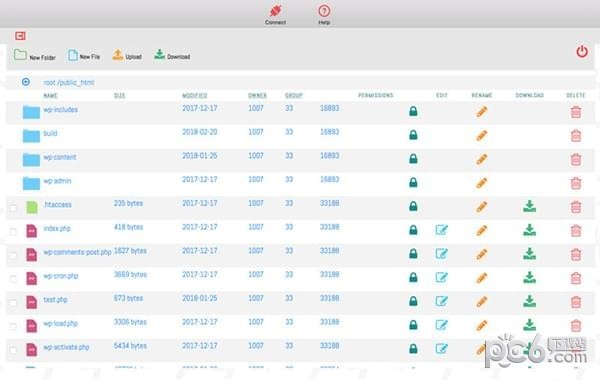 OSS FTP Mac is a special FTP server on the Mac platform. OSS FTP Mac receives regular FTP requests and maps the operations on files and folders to OSS operations, allowing you to manage files stored on OSS based on the FTP protocol.

cross-platform: whether Windows, Linux or Mac, whether 32-bit or 64-bit operating system, whether graphical interface or command line can run.

installation free: can be directly run after decompression.

transparency: FTP tool is written in python, you can see the complete source code, open source to Github.

Sharding uploads large files with Multipart. Support most FTP instructions, can meet the needs of daily FTP use.

Mac: double-click start.command, or run bash start.command on the terminal. The steps above start an FTP server that listens on port 2048 of 127.0.0.1 by default. At the same time, to make it easier for you to control the status of the FTP server, you will also start a web server listening on port 8192 of 127.0.0.1. If your system has a graphical interface, the control page also opens automatically. The control page allows you to modify the listener address, listener port, log type, storage space (in bucket. Enpoint format) for a specific locale, and page language. After modification, save the configuration and restart it to take effect. 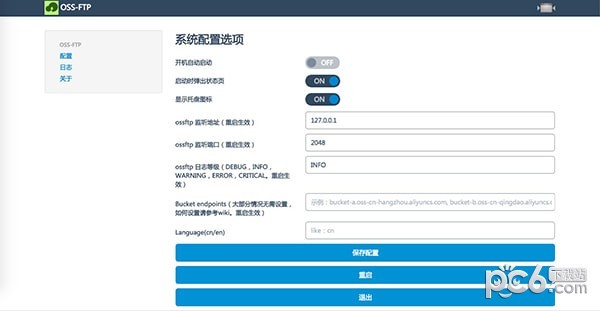 the same time there is only one server and a connection. If a new connection is created when a server is already connected, the previous connection will simply disconnect. 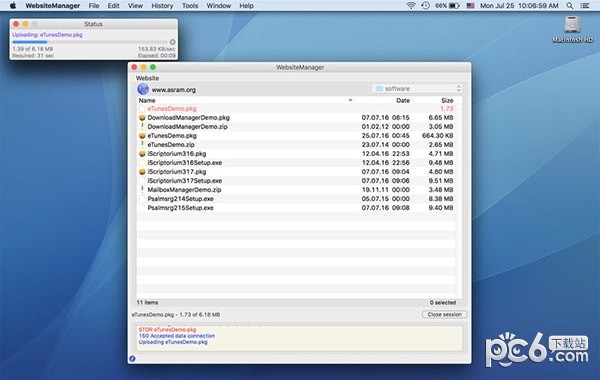 queued to upload and download files and folders (directory). Resume interrupted uploads/downloads. Create a desktop link to a specific address (that is, double-clicking on an address will open the specified directory of the web site). The interface can be customized (single/double pane window). 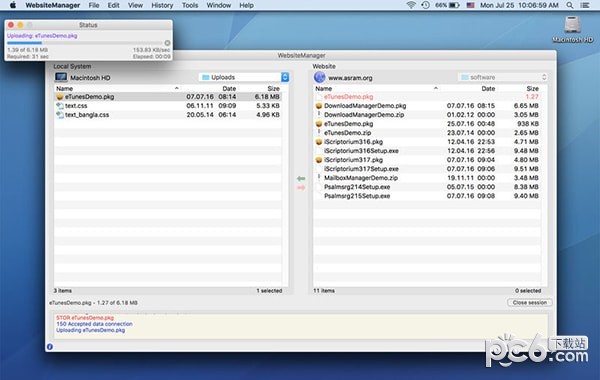 there are several FTP function is WebsiteManager does not support, For example: viewing a text file and modifying its contents is not available, nor is mirroring and executing the user’s command line.

GitFTP Mac edition is an excellent FTP upload and deployment tool on the Mac platform. GitFTP Mac version can automatically identify the changed files and upload them to the specified server, which is easy to use.

GitFTP Mac version for your small projects provides a simple FTP deployments. When using smaller sites, you sometimes need a convenient way to deploy them to a Shared host where SSH cannot be accessed. GitFTP can be based on git repository, only via FTP or SFTP to push your changes, very convenient.

simple to set up

use GitFTP – Deploy and can be used as the conventional FTP client easy to use GUI to add a new site. There is no need to install scripts or download external libraries such as Homebrew.

gitftp-deploy monitors your git repository to push your changes only via FTP or SFTP. Gitftp-deploy saves you time and bandwidth.

FTP is still used by most Shared host providers. If you are here, gitftp-deploy also supports password-less SFTP logins.

real time savings: just commit the last change, and it will automatically push a single Git commit command to the server. Let gitftp-deploy do its job in the background. Modern front-end workflows

run terminal commands or shell scripts in each deployment. Compile your SASS files into CSS and push them to your server. (SFTP/SSH only)

talk to your server

take down the site during deployment, run git push or run the migration script on the server. (SFTP/SSH only)

under version control, you may not have any files, such as compiled JavaScript or CSS files. Add these files, even a version that will be uploaded in each deployment.

FTP is a standard network protocol that supports a variety of applications on almost any device with a network connection. With the QuickFTP Server Mac version, you can easily transfer files between multiple devices. 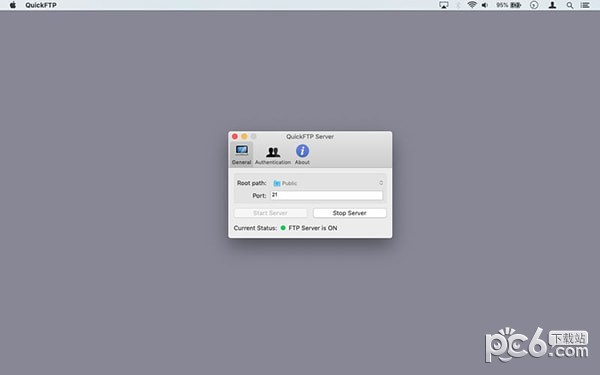 all FTP server is located in one location. You can create and manage FTP and SFTP servers in Jet Files and connect to the most important servers.

supports both FTP and SFTP. Using FTP, you can choose between not encrypting a connection without , explicit encryption, or implicit encryption. SFTP supports password and private key authentication.

Jet Files design considerations to the ease of use. If you want to transfer files between or on servers, simply drag them to the desired location.

view your progress at any time

you do not have to stop work, waiting for the completion of the ongoing file transfer. Jet Files allows you to continue using the server while transferring Files. You can use indicators in the sidebar and monitor progress through the pop-up taskbar.